There is NO Reason that Low Maize Prices Should Put Farmers Under Pressure! 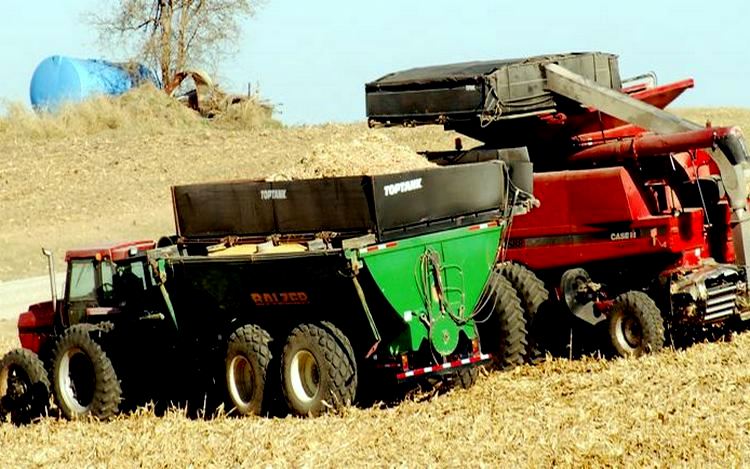 ConnectingTheDots’ Insight: Earn extra revenue from maize cobs. They are an ideal feedstock for (furfural) biorefineries.

Furfural is one of the oldest biobased chemical and has been commercially produced since  the 1920s. It is a platform chemical with a growing market.

Furfural (fûr’fərəl) or furfuraldehyde (fûr’fərăl’dəhīd) is an industrial chemical derived from a variety of agricultural byproducts (Picture: DalinYebo).
That is why we know that co-harvesting of maize and its cobs make business-sense, as it presents a low-risk and sustainable investment for which we offer solutions like Biomass.Market™ (Cob.Trade™) that connect farmers or foresters with the users of biomass.

This year South Africa is likely to export to neighbouring Zimbabwe, which was already relying on maize imports and food aid to meet domestic demand and is now prone to an outbreak of fall armyworm, an invasive South American species that attacks maize.

“If they sell the maize that they are going to harvest in May, June, July, they won’t be able to pay off their debts,” he told Reuters, referring to farmers’ bank loans. De Villiers was speaking on the sidelines of an annual agricultural trade fair in the maize belt west of Johannesburg.