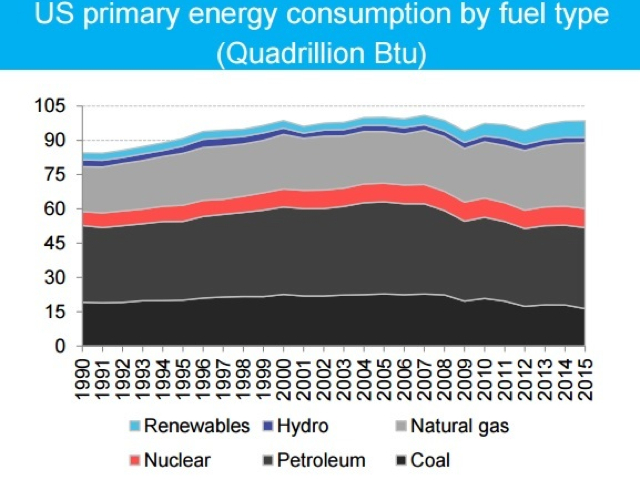 Editor’s Comment: In the USA, biobased energy makes-up ±6% of the renewable capacity, which is about 1.2% of the total installed generating capacity. Even though “biobased” is baseload energy (not subject to weather conditions), only ±15% of all investments are made in this sector. Therefore, globally and especially in developing countries, we see huge growth potential in this sector. Furthermore, biobased energy offers the biggest socio-economic benefit of all renewable energy technologies (lowest capex, most permanent, rural jobs per installed capacity). Example: Using proven technologies, the GreenEnergyPark™ supports a nation’s energy system  .

According to the report, policy support measures, primarily the production and investment tax credits, led to a spike in biomass installations in 2013, with 556 MW of capacity added. An additional 106 MW of capacity was added in 2014, along with 140 MW in 2015. The report indicates that new biogas capacity has been declining since 2012, partially due to low natural gas prices.

“The not-so-good news is that baseload renewable energy, like biomass, does not have access to the same level of support by policymakers. A reliable, sustainable energy infrastructure cannot rely solely on intermittent sources of energy,” Cleaves added. “Baseload technologies like biomass are an important part of the nation’s energy system. We hope to see more government support in the coming years to preserve the existing asset base as well as add to the nation’s biomass fleet.”