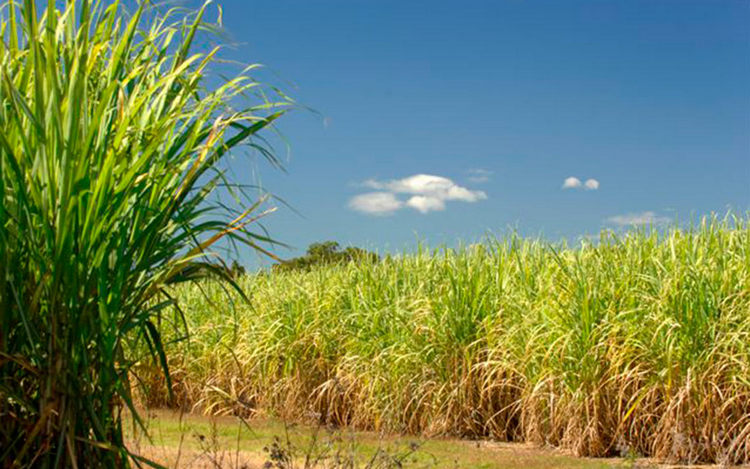 Today many biofuel refineries operate for only seven months each year, turning freshly harvested crops into ethanol and biodiesel. When supplies run out, biorefineries shut down for the other five months. However, according to recent research, dual-purpose biofuel crops could produce both ethanol and biodiesel for nine months of the year — increasing profits by as much as 30%.

Dual-purpose biofuel crops could extend production by two months, decreasing the cost of each gallon of fuel and increasing profits by as much as 30 percent.

“Currently, sugarcane and sweet sorghum produce sugar that may be converted to ethanol,” said co-lead author Stephen Long, Gutgsell Endowed Professor of Plant Biology and Crop Sciences at the Carl R. Woese Institute for Genomic Biology at the University of Illinois. “Our goal is to alter the plants’ metabolism so that it converts this sugar in the stem to oil — raising the levels in current cultivars from 0.05% oil, not enough to convert to biodiesel, to the theoretical maximum of 20% oil. With 20% oil, the plant’s sugar stores used for ethanol production would be replaced with more valuable and energy dense oil used to produce biodiesel or jet fuel.”

Our studies and trial plantations for Southern African Conditions indicate not only increased profits, but it is also sustainable and climate-smart agriculture.

A paper published in Industrial Biotechnology simulated the profitability of Plants Engineered to Replace Oil in Sugarcane and Sweet Sorghum (PETROSS) with 0%, 5%, 10%, and 20% oil. They found that growing sorghum in addition to sugarcane could keep biorefineries running for an additional two months, increasing production and revenue by 20-30%.

Today, PETROSS sugarcane produces 13% oil by dry weight, 8% of which is the kind of oil used to make biodiesel. At 20% oil, sugarcane would produce 13 times more oil — and six times more profit — per acre than soybeans.

A biorefinery plant processing PETROSS sugarcane with 20% oil would have a 24% international rate of return — a metric used to measure the profitability of potential investments — which increases to 29% when PETROSS sorghum with 20% oil is processed for an additional two months during the sugarcane offseason.

“When a sugarcane plant has to shut down, the company is still paying for capital utilization; they have spent millions of dollars on equipment that isn’t used for five months,” said co-lead author Vijay Singh, Director of the Integrated Bioprocessing Research Laboratory at Illinois. “We propose bringing in another crop, sweet sorghum, to put that equipment to use and decrease capital utilization costs.”

By decreasing capital utilization costs, the cost to produce ethanol and biodiesel drops by several cents per liter. Processing lipid-sorghum during the lipid-cane off-season increased annual biofuel production by 20 to 30%, thereby increasing total revenue without any additional investment in equipment.